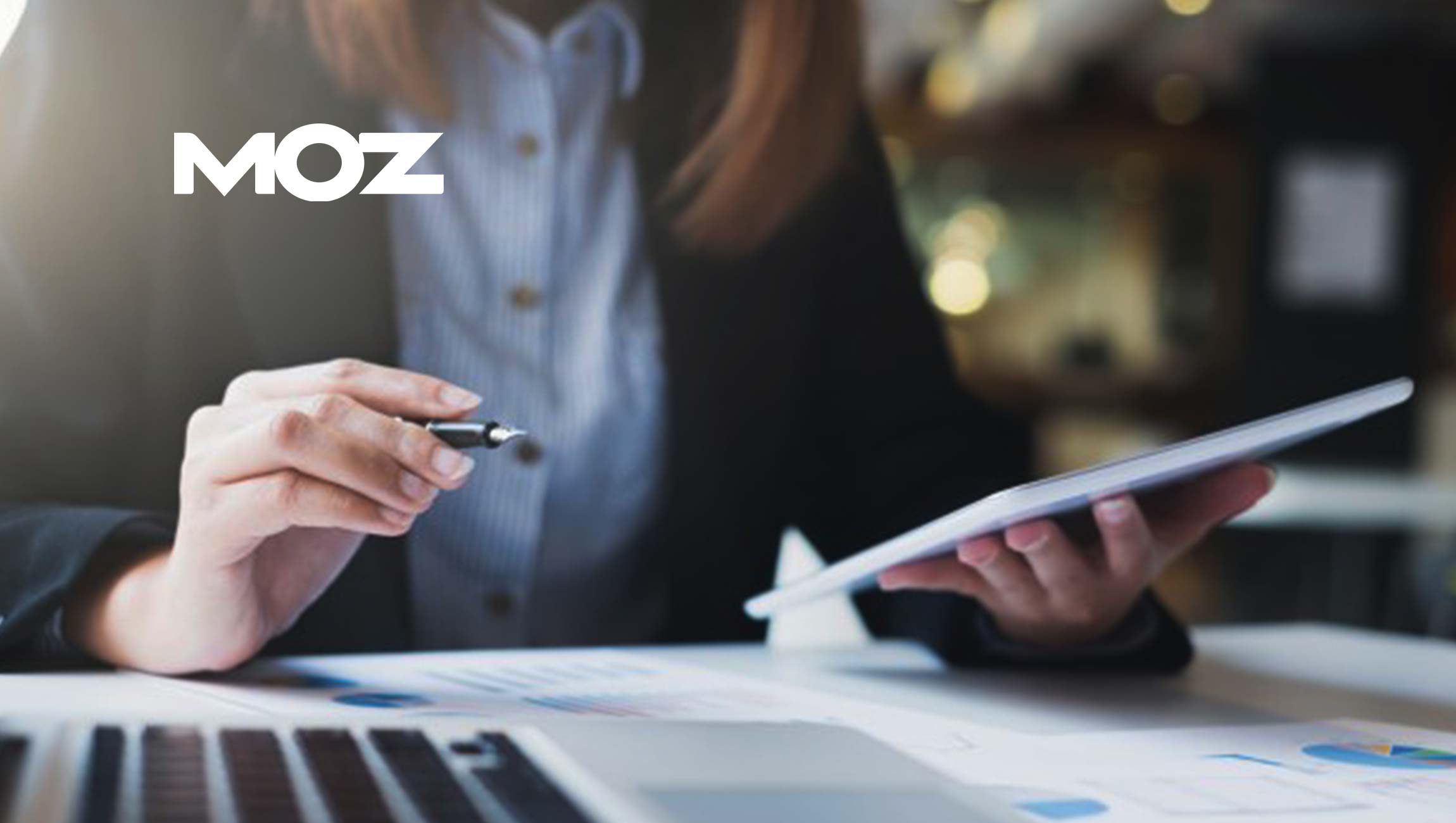 Moz, Inc., the leader in seo technology, announces the addition of two board members, Asia Orangio and Tara Reed, joining previous members Sarah Bird, CEO of Moz, Michelle Goldberg, basic partner at Ignition Partners, and Brad Feld, handling director of Foundry Group. Both Orangio and Reed are CEOs and founders of their own business, with robust experience in the technology, digital marketing, and SaaS industry.

Orangio is CEO and Creator of DemandMaven, a SaaS coach for both GrowthMentor and TinySeed, in addition to a consultant of Atlanta Tech Town. Orangio has developed a profession out of defining go-to-market techniques, crafting data-driven methods to development, and implementing winning marketing techniques.

Reed is the CEO of Apps Without Code, an online school teaching people how to develop their own rewarding apps, with no coding understanding. She is a TEDx speaker and formerly led marketing initiatives at Google, Foursquare, and Microsoft.

“I’m a remarkable, long time fan of both Asia and Tara. I’m really delighted to see the board expanding with such superb skill,” stated Rand Fishkin, founder of Moz and co-founder and CEO of Sparktoro, who will be stepping down from his board position. Fishkin contributed in using his seat as an opportunity to raise other leaders who have not formerly had the chance to participate on a board.

“Having actually worked alongside Rand for many years, it’s difficult to determine the dedication he has shown to Moz. His service continues as he steps away and opens the door for Asia and Tara to sign up with the board,” stated Sarah Bird, CEO of Moz. “We picked Orangio and Reed knowing they are going to dive in and offer new depths of SaaS and digital marketing competence, with varied backgrounds and lives that will only fuel our next phase of our growth.